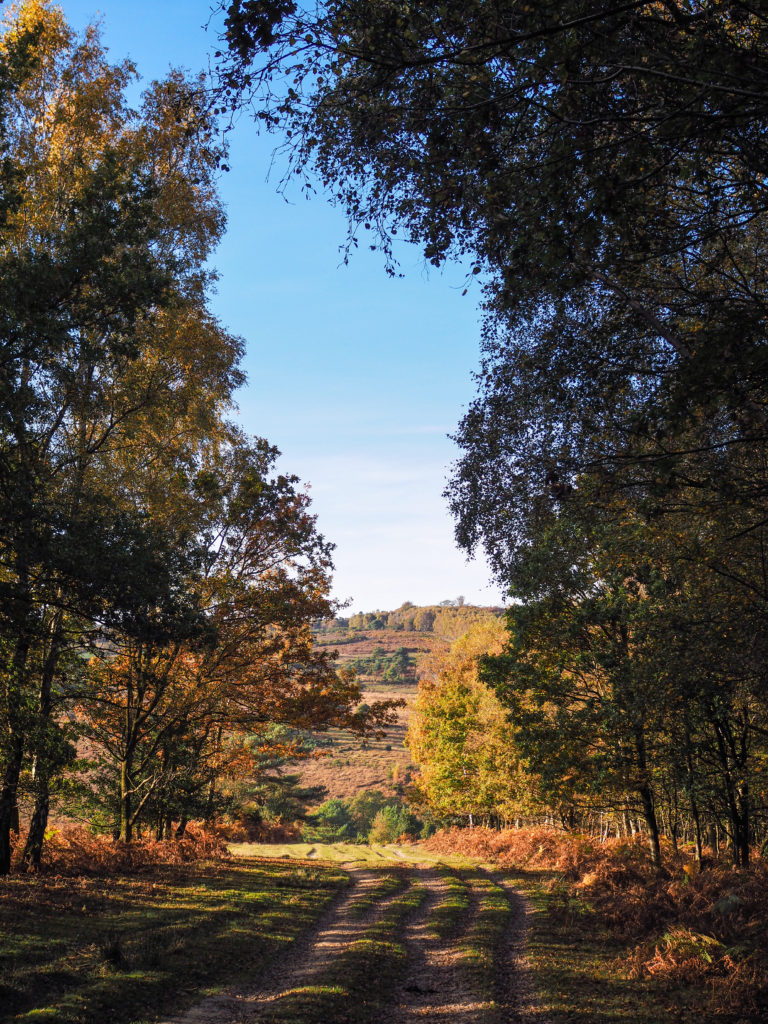 Ashdown forest is known worldwide as the home of A A Milne’s famous children’s’ books about the loveable bear, Winnie the Pooh. Winnie the Pooh’s character, along with his friends, was created by Milne for his son Christopher, who is known by all who are fans of the books as Christopher Robin. Ashdown Forest was used as the setting for the most recent film ‘Goodbye Christopher Robin’, released in 2017, which told the story of his life growing up. The family lived at ‘Crotchford Farm’ in the village of Hartfield. Bought in 1924 by A A Milne. The house is situated on the edge of Ashdown forest and was home to the Milne family for three decades. Most of the names mentioned in the books such as One Hundred Acre Wood, Galleon’s Lap and Pooh Bridge exist to this day and are popular tourist sites.

Those who live in the surrounding areas of the forest are very fortunate to have access to some of the most amazing heathland and woodland covering six and half thousand acres. The area has always been popular for visitors, not only because of its connection to ‘Winnie the Pooh’ but because of its incredible landscape. Last year during the pandemic the forest experienced a substantial increase in visitor numbers, and this has continued into 2021. This has caused concern for local communities and the ‘Board of Conservators’ who were set up in 1885 to care for the forest.

While it is appreciated by many that the Ashdown Forest provides access to nature and open space during the difficulties of the pandemic, it is also of concern that the increased number of visitors are having an impact on its delicate environment. The large volume of cars over filling car parks has been causing difficulty for emergency services due to people parking in front of access gates. There has also been an increase in the number of cars being parked in residential roads, blocking pavements and driveways.

Another issue which has arisen in the past year is the increase in litter. With take away coffee cups, empty bottles, sweet wrappers and disposable masks just a few of the items found littering the forest in recent months. Anyone visiting the forest needs to be mindful of several factors, all of which are listed on the website www.ashdownforest.org Some of those listed are mentioned above, others are common sense to the majority of visitors. Things such as parking considerately and not across property tracks and bridle paths, keeping dogs under control around livestock, and picking up litter. Ashdown Forest is a beautiful place open to all who wish to visit but, just like the rest of our beautiful planet, it does need to be treated with respect.

Those enlisted to care for our forest have been doing so since the late 19th century with new legislation put in place in 1974. Because of these legislations we are all entitled to walk anywhere on the common land that makes up the forest. Walking is by far the best way to appreciate its unique landscape and wildlife, but we must however, all take note of the current restrictions in place due to Covid-19 and act accordingly.