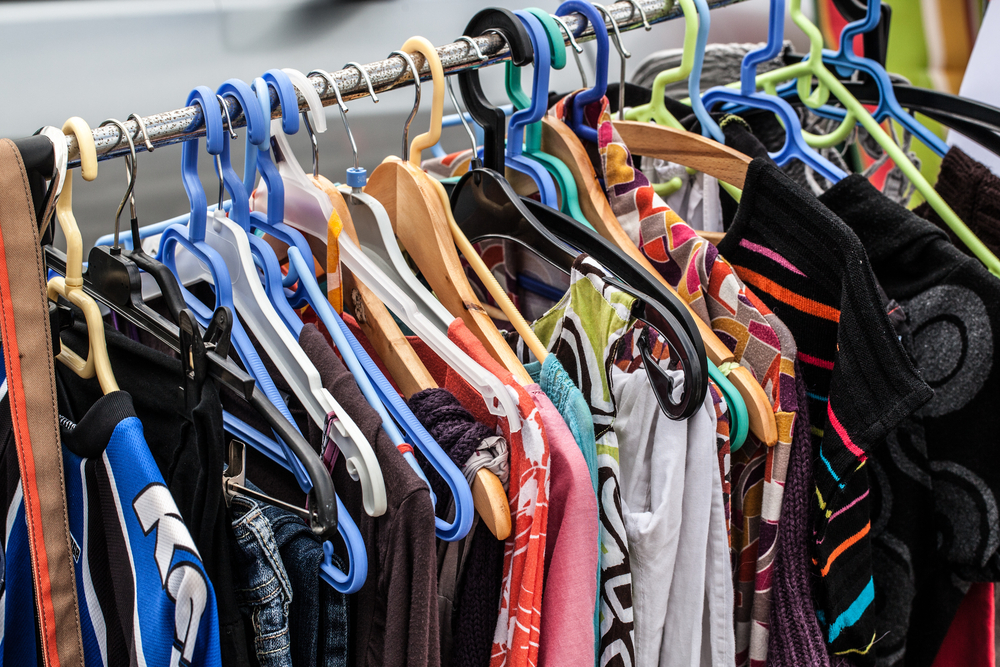 During the period of Lockdown Sussex Police have donated more than £60,000 to local charities and good causes. The money used is from a Police Property Act fund which is made up of money raised from the sale of properties sold under court order.

Since the beginning of April seventy eight voluntary groups and charities have been provided with financial support from this fund during the corona virus pandemic in the Sussex area.

At the same time as Sussex Police have been helping the communities of Sussex, a homeless charity in the county faces serious difficulty as they incur a fifty percent drop in fundraising income during the period of lockdown. ‘Turning Tides’ has been supporting homeless people in the county for twenty-eight years and currently helps two hundred people in West Sussex. They have been inundated with demand for their services during the Covid-19 crisis and say this is unprecedented and deeply worrying.

There has been a huge surge in second-hand donations due to people decluttering during lockdown, although the high street charity shops are having a difficult time surviving with all the new rules and regulations required as we emerge from the pandemic. No part of society has been untouched by the recent difficulties brought about by Covid-19 but one of the hardest hit is the charity sector. With so many charity fundraising events being cancelled this year the effect and repercussions will be ongoing.

It is estimated that charity shops contribute hugely to a charity’s income with a massive three hundred and thirty million pounds going to parent organisations during 2018/2019. This equates to an average of £27.5m per month and as a result of lockdown and shops closing for at least three months, possibly longer this year, charities will have lost a vast percentage of their income. This loss will have a damaging effect on how charities can offer support to those in need. This isn’t the only way Covid-19 will be causing damage as charities are hugely responsible for stopping tonnes of textiles going into landfill each year. The inability of people being able to donate at their local charity shops will see a huge increase in second-hand clothing as well as other items going straight to local landfill sites.

In 2018/2109 it is estimated that charity shops prevented 339,000 tonnes of textiles entering landfill and the environmental impact this year will be significant.

On a more positive note and in line with the Sussex Police initiative, East Sussex has set up a £300,000 emergency fund specifically for not-for-profit organisations and charities. As well as this fund the council has contributed £100,000 to the Sussex Crisis Fund, run by Sussex Community Foundation where organisations can apply for up to £5,000 to help them respond to local needs.

The county council are also providing community hubs, central points of contact for anyone feeling isolated, anxious, or unwell and those who do not have support from family or friends.

As we go into the second half of 2020 it will be a difficult time for the UK’s charities. We must hope that they are able to adapt and survive into the next decade.