Local Economic Community: Value what we have got 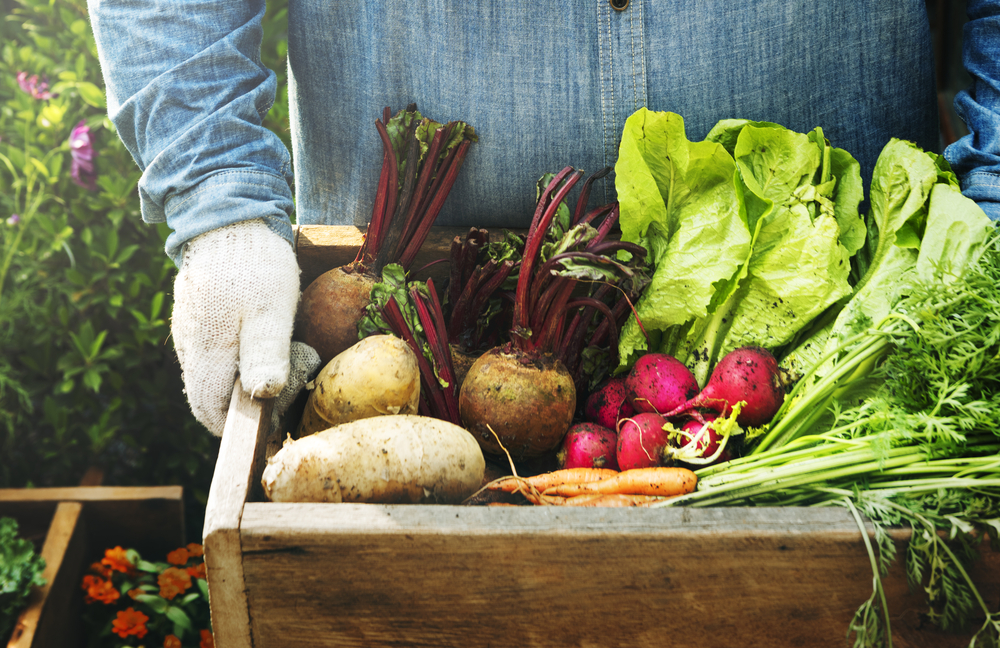 Mankind has always in some way lived a communal life. The simple nature of family life is an example of small community. People all over the world live close together whether it be in cities, towns, villages, living in clans, tribes or on farms, and where streets and areas become micro communities. That is the way man and woman has lived and worked for thousands of years. Each member of the community contributes to the whole with their various gifts and talents, though some are more able to carry weight and vision, where others need to be carried to a certain degree. In this way community also becomes self-organising because between us we fulfil the tasks that are needed to make up a living thriving social fabric. In ones street in many instances, one can build up an acquaintance with other people where neighbours form and build a kind of trust where people also look out for one another. Children form friendships which often bring parents into friendly contacts. Of course not everyone necessarily closely befriend their neighbours for as individuals we also tend to seek out those with whom we have something in common with whom we share our lives and ideas and these people don’t always live next door. We live at a time where hopefully we can find more things which we share in common rather than divide us. At least one would like to believe so.

The structure and fabric of our communities have changed considerably in the last 60 years. A central element to this social fabric and wellbeing has been and continues to be where we source what we need for the mostly material welfare of our everyday life, also known as the economy. Our local community be it in city, town or village has usually provided us with the following which we need on a regular basis: a food shop, vegetable shop, a butcher or a fish monger, a bakery, a dairy, a hardware store, a couple of public houses, an electrical shop, a chemist shop, perhaps a book and music shop, a post office and other shops. We also need and value a library, a village hall and community centre, cafés and restaurants: Then of course a doctor’s surgery, the local school and the church to look after our health, education and soul / spiritual life.

However within a thriving community life, the health, education and spiritual life continues to be nurtured by our interactions within the existence of a diversity of shops and places. Here people can meet and talk and exchange news of their on-going and everyday life stories on a regular basis. This is socially very important. With the coming of supermarkets in the last 60 years much has become centralised so that many facets of what constituted hubs of the community meant that many local jobs and lively hoods ceased to be local.

One of the more significant changes has been to see the industrialisation of agriculture. Once smaller farms surrounding towns and villages served and provided the locality with fresh produce, but over decades that gradually stopped. Instead farmers started concentrating their production of only on a few things, like growing grain or cabbages and cauliflower or rearing beef for meat, transporting instead their produce directly to supermarkets which would buy their produce for lowest possible prices. Today in most towns the direct sale from farmers to the local shops in the form of meat, milk, vegetable, bakery and other goods has now almost disappeared though farmers markets have become more popular. But the relationship between the farmer and his local community has been greatly reduced.

In the last decade and a half we are facing an even stronger demise and further impoverishment of the community. Public houses, post offices, well known retail shops on high streets in bigger towns and generally small shops are closing down around the country. Decades of cheap food and goods in supermarkets has put smaller local shops out of business. Relentless and unfair competition plays a big part in this and with the coming of internet on-line shopping owned by mega companies this problem is accentuated. However it is our eagerness to buy into these mega companies because the goods are cheaper which is gradually eroding the local community fabric, leading to closure of local shops.

How much money do we really save and is this good economy? Economy comes from Greek and means ‘to manage ones household’. Is the local community not one’s household? When there doesn’t seem to be much thought or regard for the local store or shop keeper, and no or little loyalty and if we don’t invest our spending in our local shops we do our fellow community member out of a job and livelihood. We estrange both them and ourselves in the process.

Corporate companies have made shopping very convenient, easy and cheap. But the inbuilt convenience and low cost of products is a killer. Before we completely erode our community life because it is convenient and cheap to buy over the internet we need to think local and act loyal first. Once something has gone it is not so easy to get back. Keeping our local shops open and thriving has got to be one of our duties of community responsibilities. We all carry a considerable power in our wallet or purse and we make a vote every time we spend a pound. We are sending a direct message to what we want to see surviving and thriving. Do we really want to see relatively soulless and impersonal mega corporations become ever powerful, shipping products to our door?

If all communities and their members made it their first priority to value and invest locally, then ideally that should give rise to healthy local economies and keep local people in work. Surely the health of a nation, which means its people should be judged on the health and wellbeing of each community however big or small these communities are. As a resident of Forest Row I for example continue to value and appreciate the fresh produce from the local wholefood shop, the “Seasons” and the two local farms, Tablehurst and Plaw Hatch. These two farms have managed to exist against the tide of centralisation and kept their produce deliberately available to their local community. Such farms add character and life. Imagine if most villages and towns could persuade their local farmers to diversify and make their produce available to their community as a matter of priority? The distance food would travel could be greatly reduced and people could become better educated about how their food was produced and learn to value it better.

Although the village of Forest Row is a good example of community where shops still thrive. It is at the same time not invulnerable, like other villages and towns to what the above text is pointing out, which is why I wish to bring attention to this issue. We should value and invest in what we have got.