Mental Health, Lockdown and You: How People Are Affected 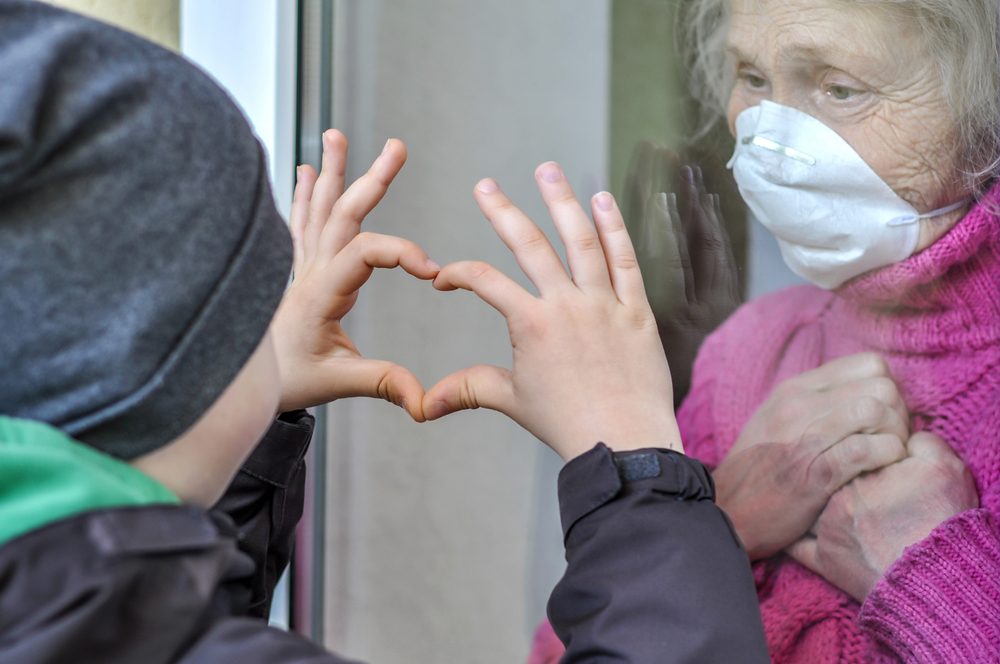 Lockdown has done a real number on people’s mental health. You’ll be surprised exactly how few people are capable of coping with extreme periods of isolation. It’s definitely a tough thing to try and deal with, no one’s doubting that.

However, in a radical departure from the conventional norms of mental health issues, what we are starting to see is that all age groups are suffering to an extent.

For perhaps the first time in a very long time, everyone is united under one banner – the banner of mental health. Mental health used to be primarily something that people under the age of 40 dealt with. Teenagers, young people, young adults – they were all prime categories for mental health issues.

That’s not to say that mental health issues didn’t exist in the older generations, more that it’s not necessarily something they are used to, or anything they know how to deal with. Lockdown has contributed to mental health problems in a lot of people. Depression, anxiety, things like that. For the first time, an entire generation of older people now have these feelings that they can’t necessarily articulate and put words to, and that’s quite scary.

This does, of course, bring with it some challenging implications about mental health as a concept. It’s difficult to try and avoid generalising, but there is a large population amongst the elderly who don’t necessarily acknowledge mental health, nor really give much credence to the theory that it does exist. We’ll all talk about stereotypical “boomers”, people who are sort of belittled and shrugged off the problems of those generations below them.

Consequently, there is an entire generation of people struggling with mental health problems for the very first time. Feelings of isolation, of sadness, and of depression and anxiety – they aren’t necessarily things that people know how to articulate, or even deal with. So it’s become more important than ever that mental health services are starting to grow and develop, and the government has risen to the challenge quite well.

Support is Out There

Thankfully, support does exist out there. Obviously, the NHS operates services across the country, and Sussex based charities such as Sussex Mental Healthline and Children And Adolescent Mental Health Service offer a variety of services, details of which can be found on the Wealden District Council website: www.wealden.gov.uk.

It’s important to encourage people who are struggling to reach out, to feel like they can talk about the issues that they are facing. Silence and isolation are two of the worst things for mental health, as the thoughts and feelings can quickly overwhelm and severely impact people’s lives.

In conclusion, the lockdown has really impacted the way that people look at mental health. For a lot of people, it’s trial by fire. They are now being forced to confront the reality of mental health as they grapple with these problems for the first time. It’s never been more important for people to start to come together, share information, tips and tricks, and to lean on each other during this difficult period. One of the more positive consequences of the COVID-19 pandemic is that everyone, regardless of age, may now start to look at mental health as being more of a priority in regard to the services offered by the NHS and private therapists.