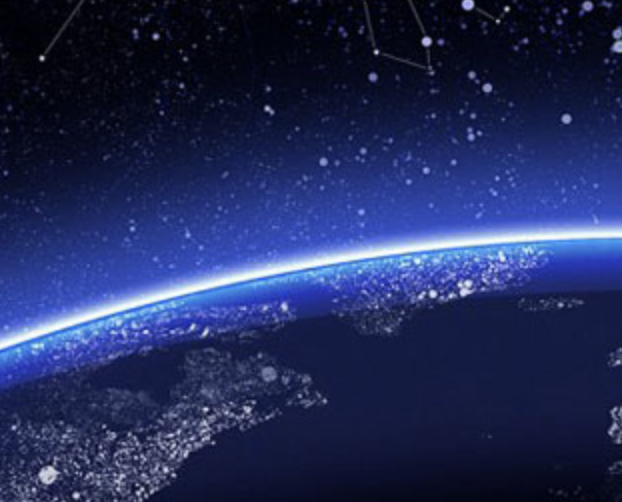 There is a lovely dreamy, loved-up, creative week starting up on 12th at the new moon in your sign so really luxuriate in that. But is also clashes with the ‘big stuff’ out there in the cosmos where times are indeed changing but in ways that are still very unclear indeed. You may feel pulled in both directions at once but that’s ok. Fish can swim up and downstream and they usually find their way.

If you are feeling that you are at the starting line, ready to get going with your new plans, please wait until 20th, which is the first day of the astrological year. Before then, it’s a matter of clearing the decks and getting your ducks in line.  Best also to consider what you are leaving behind in this dash for a new start.  It’s important to keep what is valuable to you so babies and bathwater spring to mind.

Uranus in your sign is still going to keep shocking you with what it brings so even if you expect the unexpected, that may in itself surprise you.  Confused?  You will be, particularly at the beginning of the month when the fog descends and blots out all certainty on or around 12th for a little while. Emotions lead the way here so stay as flexible as you can until you can feel more grounded in a month’s time

The action speeds up this month with Mars entering your sign so the caution is against trying to do everything that everyone wants you to.  This is particularly so at work where demands will be coming at you from all directions. Helpfully, Saturn is putting the brakes on mid month so don’t be afraid to slow down.  After 20th, it will feel as if you are careering downhill with no brakes so be ready for the change in speed when it comes!

The moon will be playing with your emotions from around 12th at the new moon, then on 17th and then again on the 20th. Each of these moments will have a different flavour to them: soft and confused, to coping with a sudden change and finally a burst of energy, rushing around your social world.  The more flexible you stay, the more you will enjoy this rather than experiencing the disruption as just more stress.

Let others make the running this month because you need to see where things are going before you commit yourself, particularly in things like finances and investments.  Don’t listen too much to the traditional experts because they are probably well behind the curve these days. Stay flexible and follow your instincts.

Every year at this time, the Pisces energy at the new moon on 12th will be making it very difficult indeed to get organized. Almost invariably, someone close to you is going to be driving you crazy with their inability to get focused and make clear decisions but this effect does ease fairly quickly. Some days later you can make better progress, even though uncertainties may still arise that disrupt your plans.

Don’t dither when the Spring arrives on the 20th!  You’ve had time for a while to consider new ideas, ways of living and of course underlying everything is the agenda of fairness and justice for all that is flavouring and starting to transform our lives now. It’s a great time to get involved in community improvement projects and find like minded people to work with.

You may have a period when you can’t seem to focus around the Pisces new moon on 12th but the energy accelerates hard after 20th when Spring is officially launched with the sun going into Aries.  Time to come out of your shell, shed your winter cloak of intense self-protection against the virus and all the harshness out there and greet the new year with renewed vigour and dynamism.

You like to be able to see the distant horizon, where the goal is. The problem is that the fog descends on 12th and everyone around you keeps banging into each other with absolutely no sense of direction.  A week later, as the sun goes into Aries, everything is a lot clearer and you will have a new spring in your step.  Before you set off, just make sure you have everything with you!

Relief that the burden you have toiled under for so long is lifting will be replaced by a certain confusion for a while until 20th after which the need to take action in a number of areas around your family and close community becomes pressing.  The Spring energy, while welcome in some ways, will also be a challenge when so many people around you are being particularly provocative and annoying!

The underlying themes of change and new ways to cooperate are still there this month but the whole battle of ideas is going to get very confused as March progresses. Expect arguments and assume that your intentions will be misunderstood.  If you do write that angry explanatory email, it’s probably best not to press ‘send’ until the following day!